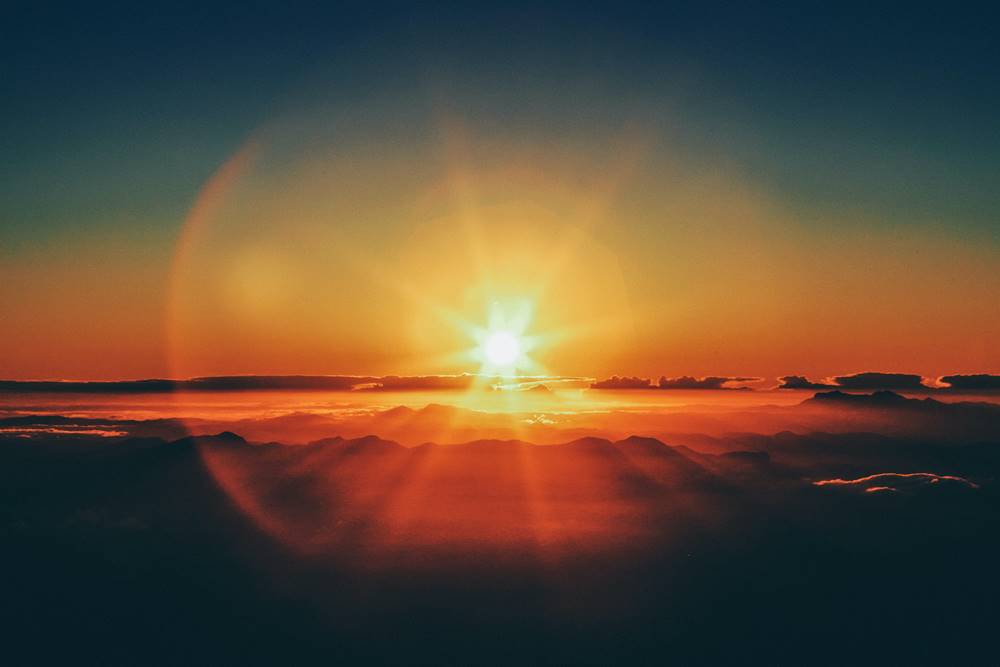 Lughnasadh or also known as Lunasa is one of the major Celtic festivals of the year. A time of celebrations and feasts this festival is connected to the powerful Sun God Lugh.

Traditionally celebrated on the first of August, Lughnasadh is the fourth and last of the Feast days of the Celtic year and is a harvest festival. Lughnasadh marks the beginning of the harvest season and is celebrated mainly in Ireland , Scotland and the Isle on Man, although similar festivals are celebrated throughout the world representing harvest time.

Lughnasadh is mentioned in early Irish history and is of course pagan by  origin.The festival involved great gatherings that included Spiritual ceremonies, ritual athletic contests , feasting, matchmaking and trading of Animals, goods and materials. There were also visits to holy wells and sacred sites for cleansing and Spiritual purification. This was also a time to climb hills and mountains with the goal of reaching to a higher Spiritual realm or to be closer to the Gods. A classic example of this is Reek Sunday which takes place on the Reek / Croagh Patrick or known in pre – Christian times as Eagle Mountain ( CrochIaglai ) on the last day of July, just one day before Lughnasadh .Pointing out the fact that the Reek was a mountain of pagan pilgrimage long before Christianity and lots of other mountains had a similar story.

Lughnasadhis a harvest celebration, a ritual to give thanks for the bounty of the land, and to ask the gods’ blessings that the weather will hold long enough to gather it all in and to give a generous wholesome crop to last through the winter months. This good crop is essential for the nourishment and survival of both the livestock and the family. In modern times we tend to forget that the crops meant everything to people of this time as it made life a little easierin the long winter for the family. If a bad crop is reaped this probably meant some hard times lay ahead and hunger may have been imminent. The more worship to the Gods the more they felt they would have been looked more favourabley upon, so worship of the Gods was very very important. Lughnasadh is a story of the sun god Lugh defeating the dark god and making the world safe again. The Lughnasadh festival is traditionally marked by a bonfire just like all ancient Celtic festivals, a feast, the ceremonial cutting of the first crop, picking of wild fruits, dancing and courtship. Bonfires were lit on high points like hill tops. However, for Lughnasadh, these usually take place on the top of a mountain, as the climb follows in the steps of the sun god Lugh’s journey to battle the dark god that is CromDubh.The ancients celebratedeightfestivals,known as theeightspokes of thewheel of theyear. TheyincludeLughnasadh , Summer solstice , Winter Solstice, Equinox,Bealtaine,Samhain, Imbolc , andMabon.

Library Study
We use cookies on our website to give you the most relevant experience by remembering your preferences and repeat visits.
ACCEPT ALLREJECT ALL
Privacy consent

This website uses cookies to improve your experience while you navigate through the website. Out of these, the cookies that are categorized as necessary are stored on your browser as they are essential for the working of basic functionalities of the website. We also use third-party cookies that help us analyze and understand how you use this website. These cookies will be stored in your browser only with your consent. You also have the option to opt-out of these cookies. But opting out of some of these cookies may affect your browsing experience.
Necessary Always Enabled
Necessary cookies are absolutely essential for the website to function properly. These cookies ensure basic functionalities and security features of the website, anonymously.
Functional
Functional cookies help to perform certain functionalities like sharing the content of the website on social media platforms, collect feedbacks, and other third-party features.
Performance
Performance cookies are used to understand and analyze the key performance indexes of the website which helps in delivering a better user experience for the visitors.
Analytics
Analytical cookies are used to understand how visitors interact with the website. These cookies help provide information on metrics the number of visitors, bounce rate, traffic source, etc.
Advertisement
Advertisement cookies are used to provide visitors with relevant ads and marketing campaigns. These cookies track visitors across websites and collect information to provide customized ads.
Others
Other uncategorized cookies are those that are being analyzed and have not been classified into a category as yet.
SAVE & ACCEPT